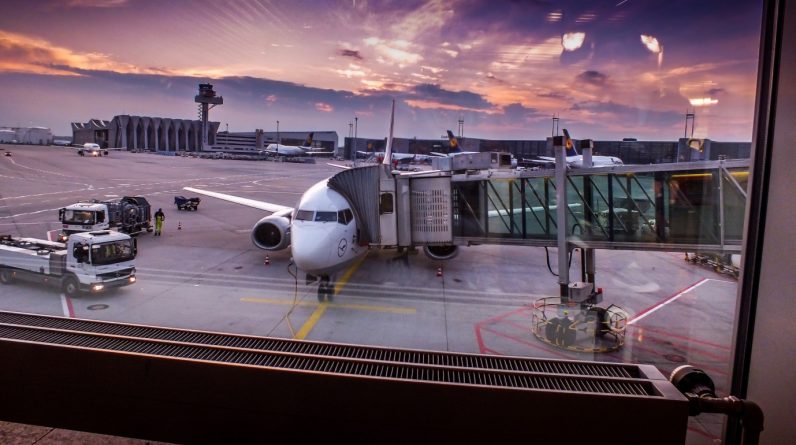 In 1891 Otto Lilienthal started his first flight tests in Berlin. Today millions of passengers are getting in and out of German airports. According to the Consumer Report 2017 of the Federal Association of the German Aviation Industry, more than 44 percent of Germans have flown in the past two years. Here is an overview of the largest German airports and their special features. 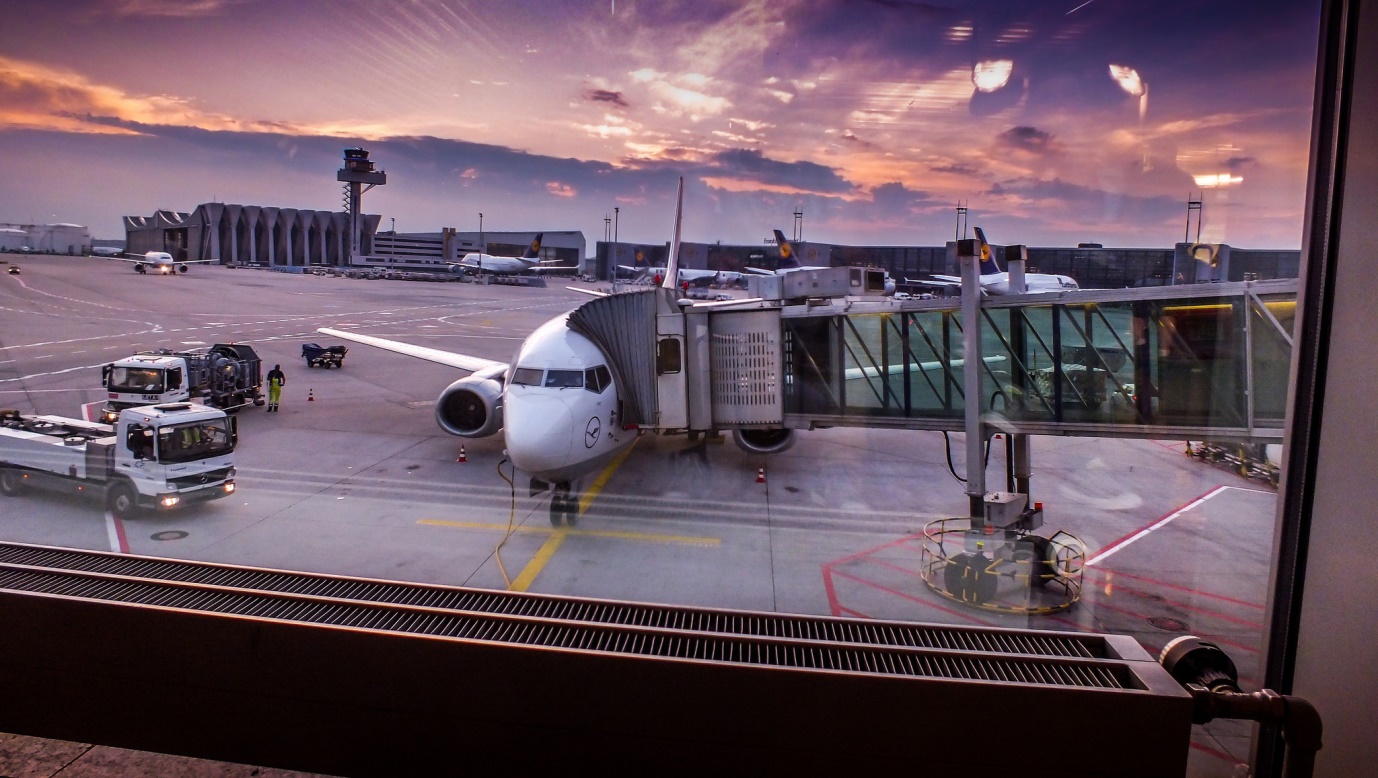 The undisputed number 1 in Germany: 60 million passengers took off and landed in Frankfurt last year

In 1911, the first airport in Germany was inaugurated in Hamburg. 103 years later, the airport is still the fifth largest in the country. Of course it cannot get to the dimensions of Frankfurt Airport.

A glance at the statistics shows that Germans like to travel: at 47 million, they made up the majority of passengers last year. German airports are also popular with our neighbouring countries – for example, about one million Dutch people start and land from Düsseldorf each year.

The largest airport in Germany is the one in Frankfurt – more than 60 million passengers took off and landed there in 2017. More than half of the passengers use the airport as a transfer airport. In Germany, most intercontinental flights start here: At present, 99 airlines serve 252 destinations in 107 countries worldwide. The top destinations last year: USA, Germany, Spain and the Canaries while LHR – FRA flights are the most common arrivals. Frankfurt Airport is the home base of Lufthansa and Condor.

An airport brewery? This only exists at one airport in the world: in Munich. Since moving from the old Riem airport in 1992, Munich has become the second most important international hub in Germany. In 2016-17, more than 42 million travellers took off and landed at the two terminals. About half of the passengers come from abroad; most are Americans, Italians and British. 257 destinations in 73 countries worldwide – including 45 long-distance destinations – are served from Munich. Due to its extensive travel, service and gastronomy offer, the airport has been voted six times as Europe’s most popular airport by the consultancy Skytrax over the past ten years.

A somewhat smaller but popular airport is located near Nuremberg. The journey is quite easy; either you come by car, the underground line U2, the bus or the taxi. If you want a more exclusive shuttle, you can also use the private transfer or the limousine service.

Incidentally, the namesake is actually the painter Albrecht Dürer. He was born in 1471 in Nuremberg. Even if he probably never flew, he was traveling a lot in the world.

The airport is often used by business people. The airport was awarded the “Business Traveller Award” for the 10th time in a row by the magazine BUSINESS TRAVELER.

The Nuremberg Airport in numbers on an annual basis

This article is written by “M Taha Khan”. He is a professional blogger and content writer who writes for different blogs as a guest author. He is a passionate traveller, football lover and a digital marketing executive. 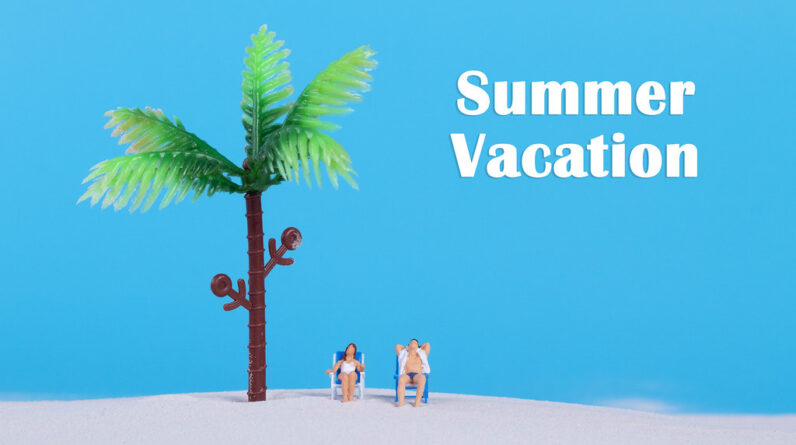 Summer Vacation with Family in 2022 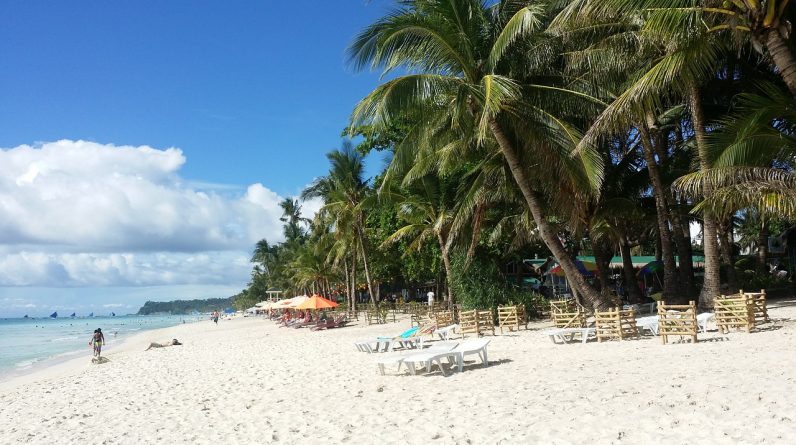 The Best Times to Book Your Trip to Manila 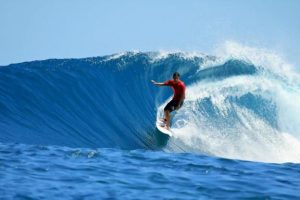 The Best Recommendations for Surfing Holidays in the Canary Islands 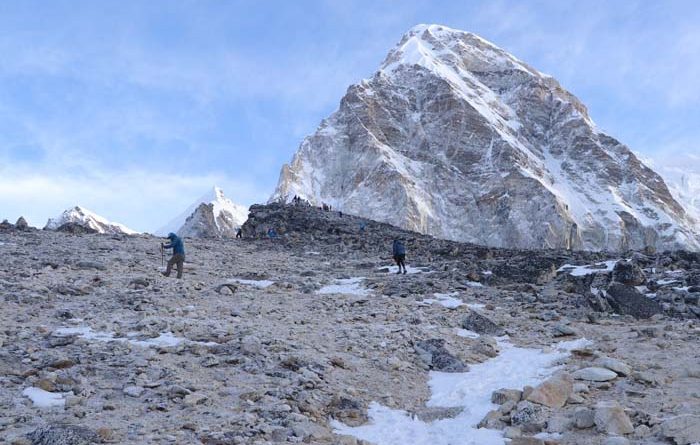 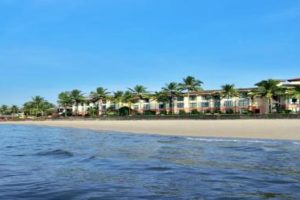 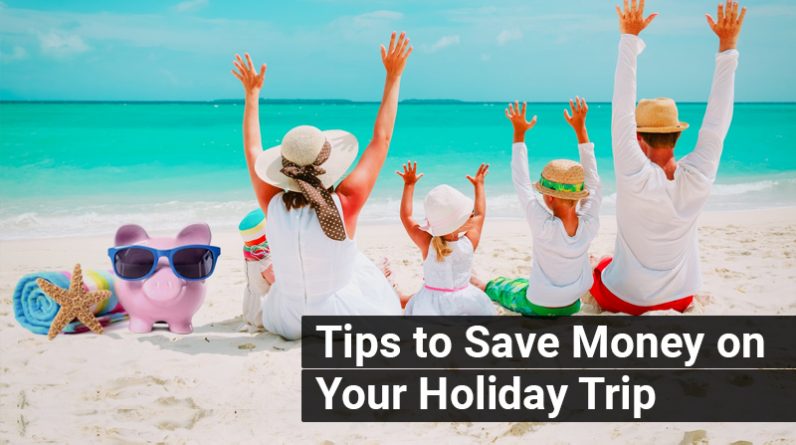 Tips To Get Cheapest Vacations And Save Money