Home Technology What is a Desiccant air dryer? 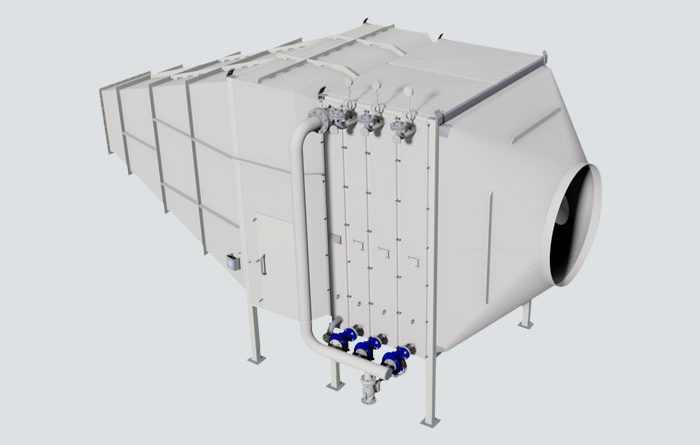 Air dryers are used in factories where the air needs to be 100 percent free from moisture. There are many different types of them, but in today’s discussion, we will focus on desiccant air dryers.

Desiccant compressed air dryers make use of a special kind of material to dry compressed air. This material is called a desiccant. It is made from a material that sort of ‘loves’ water, i.e. water sticks to its surface like chewing gum to hair.

To give it the biggest possible surface, the desiccant comes in the form of multitudes of minute beads. Different kinds of desiccants are used, but some of the most common ones include activated alumina and silica gel.

What happens to all the water that’s attracted by these desiccant beads? Well, that just keeps on accumulating. So now and then the desiccant has to be ‘regenerated’. That’s just the engineers’ way of saying it has to be dried to get all that water out.

How a desiccant air dryer works

Desiccant air dryers therefore simply absorb humidity or moisture from a stream of air. The interesting part is that the moisture flow doesn’t have to be one-way – it can also be reversed. These dryers produce remarkably low dew points, so they are great choices for processes that require particularly dry air and in sub-zero conditions.

A typical desiccant air dryer has two different towers. One of them is for, as you probably guessed, drying the moist, humid air. The other is one to regenerate (aka dry) the desiccant The drying tower is also filled with a desiccant material – but in this case of a type that inhibits water molecules when the air coming through the inlet travels over it.

There is also a less common type of desiccant air dryer that only uses a single tower that contains desiccant And as one would expect, this desiccant also dries air entering the tower from the outside. Cost-conscious factory owners might like to know that there are no mechanical parts in one of these air driers and that they also don’t need electricity to do their job. They are perfect for use in corrosive and dangerous environments.

Air dryers can also be subdivided into hatless and heated.

This type of air dryer contains a desiccant material in both of its tanks. One tank is referred to as the drying tower and the other one is called the regenerating tower. When moisture-rich compressed air enters the drying tower, it passes over the desiccant and binds to the porous material. What exits the dryer is remarkably dry air, of which the pressure dew point has been reduced to between minus 40 and minus 100 degrees Fahrenheit.

As the name already hints, these dryers are fitted with a heater in the circuit. Quite similar to the heatless type, moisture is removed from the air in one of the two towers. The pressure dew points are once again reduced to between minus 40 and minus 100 degrees Fahrenheit. And the second tower again has the job of regenerating the spent desiccant.

The difference here is that valves divert around 8 percent of the air coming from the drying tower and send it through a heater. This dry, hot air is then channeled over the desiccant in the second (regenerating) tower to set free the moisture. Again the bulk of the air gets discharged, normally through a muffler, into the outside air.

Magento Vs Shopify. Which platform is best in 2019?

Which is the best, a heatless or heated desiccant air dryer?

When weighing the pros and cons of the two types of desiccant air dryers, one should not forget economics. The cost to generate compressed air can be substantial, and heated dryers use nearly 50 percent less compressed air during the regeneration process. The other side of this coin is that heaters need a substantial amount of electricity. So before making a decision you should consider all the facts of your particular circumstances.

In these air dryers, heat is also generated by the absorption process. This often increases the air temperature by up to 20 degrees Fahrenheit. To get the water released from the desiccant again, around 15 percent of the dry air coming from the first tower is sent to the second (regenerating) tower.

In that tower, the dry, compressed air extracts water from the desiccant as it passes through. The process is helped by the increased air temperature because of the heat generated by the absorption process.

The bulk of the air is subsequently also discharged from the system. The two air dryers alternate between drying and regenerating, i.e. the first time the one will do the drying and the other one the regenerating – and the second time the roles will be reversed.

This type of air dryer is closely related to the ones already mentioned. In fact it’s really just a modified, more energy-efficient type of desiccant dryer because they reuse the heat generated by air compressors that don’t use any oil.

How has iPad grown its usage in the hotel industry?

In these dryers, hot (typically over 300 degrees Fahrenheit) high-pressure air generated by a compressor is first sent to the regeneration tower to extract moisture from the desiccant Once the air exits the regeneration tower, it’s channeled through an ‘aftercooler’ where the temperature is reduced to around 100 degrees Fahrenheit. Some water is also removed from the air.

Following that, the relatively cool air is sent through the drying tower where it emerges with dew points of around minus 40 degrees Fahrenheit.

When combined with oil-free compressors, heat-off dryers produce top-quality compressed air that’s free from both oil and water. This makes them particularly suitable for beverage, food, and pharmaceutical manufacturing plants.

While the combination of heat-off dryers and oil-free compressors require a fairly large upfront investment compared to their conventional counterparts, their operating costs are minimal because they use the compressor’s waste heat as a power source. 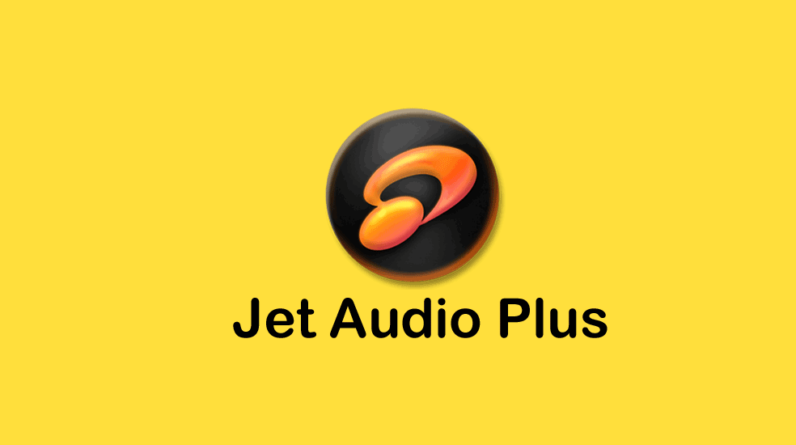 Download Jet Audio plus Mod Apk with the Ultimate Guide 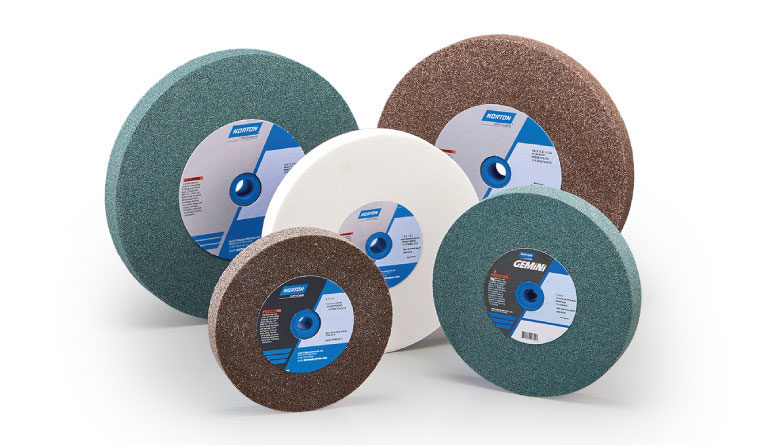 Complete Abrasive Guide with all Needed Information in 2021 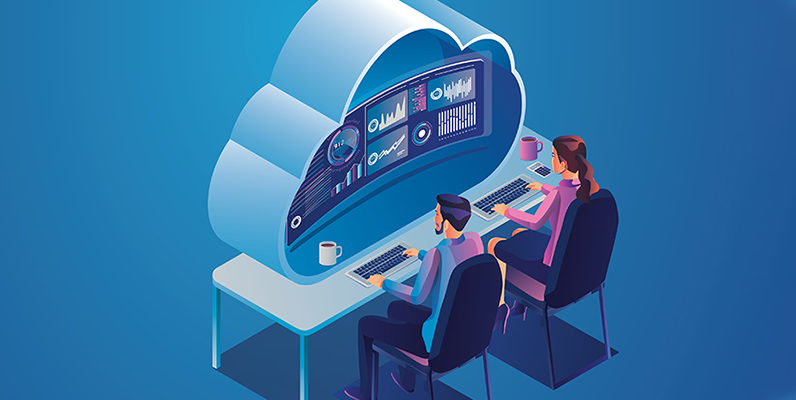 How are Financial Services Turning Towards Adopting Cloud Technology?

All About Internet Bundles and Their Benefits

What Is a Paracord Mouse